More precise estimates tend to vary, but it’s safe to say that significantly fewer people were working from home before the pandemic. The Economist puts that figure around 5% and says by Spring of 2020, the percentage of workers operating from home was up to sixty. 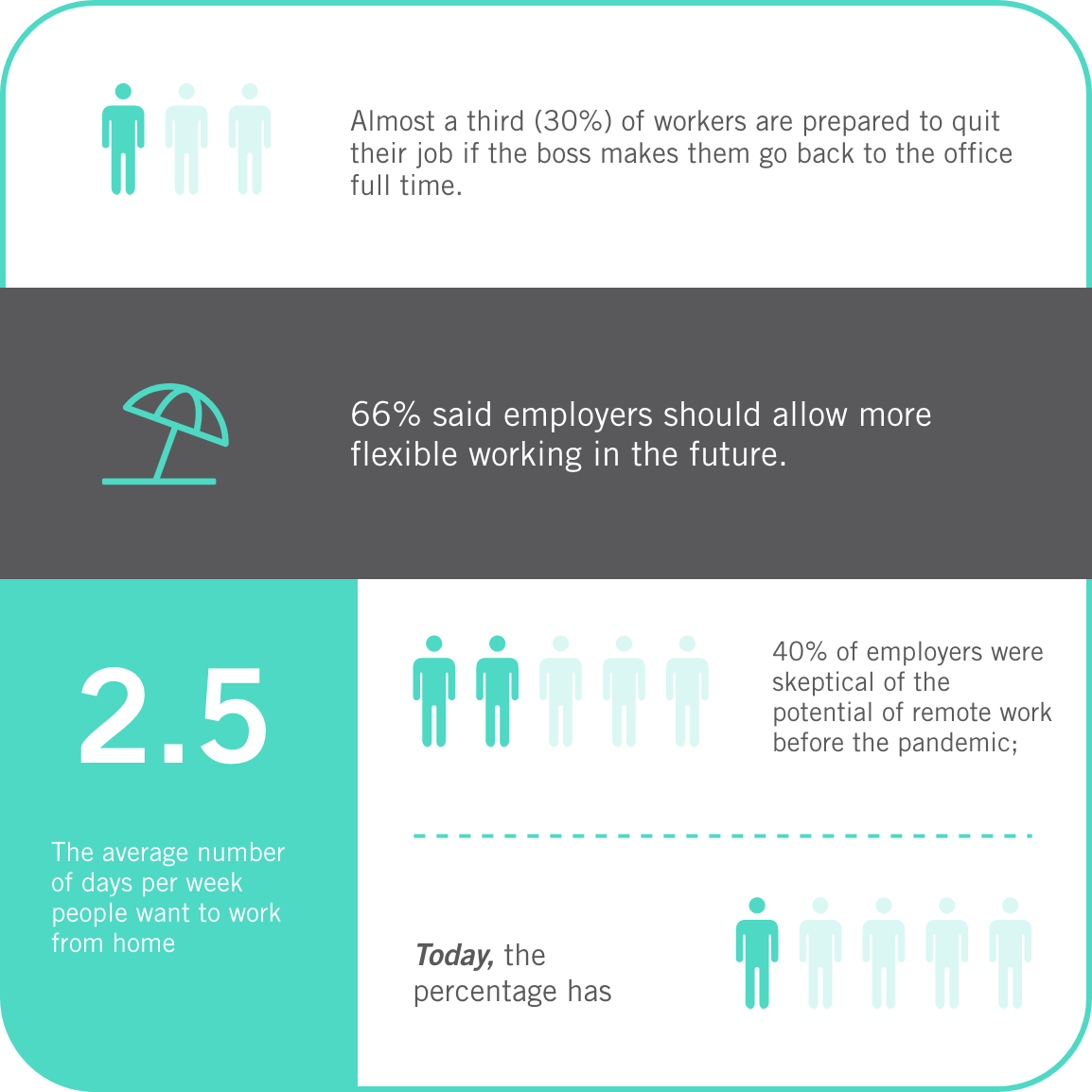 In this article, we’re going to look at how working from home has impacted culture, productivity, and the profits of organisations. Many of the numbers we’ll use here come from a comprehensive study carried out by three economists in the US. The results are staggering, even given the events of the last eighteen months or so. What seems astoundingly clear is that things have changed a lot, and they’re unlikely ever to be the same again. 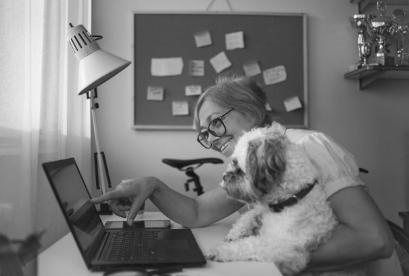 Economists José Maria Barrero, Nick Bloom, and Steven Davis surveyed over 30,000 American workers during several different waves of COVID-19 to examine the various effects of, attitudes to, and numbers behind working from home.

Their study found that many people were pleasantly surprised by the experience. One of the most significant mental health benefits resulted from a fear of social interaction during the pandemic, and there are indications that will remain a factor for workers, even after the fast-tracked emergence of COVID-19 vaccines.

Interestingly, the survey also detected a change in attitudes to working from home. While many considered the practice a form of shirking before the disease emerged, that stigma seems to have quickly diminished when working from home became the only safe option.

• Perhaps not surprisingly, one of the most striking numbers to come from the US study concerns the number of post-pandemic working hours being supplied from home. As of March 2021, that figure was 45%, compared to just 5% up to 2018.

• Whether by choice or necessity, the study also asked respondents how often their employer is planning for them to work from home into 2022 and beyond. Answers indicate that more than 21% of companies are preparing for that very outcome.

• And it’s not just employers gearing up for more working from home in a post-pandemic world. The study says patent applications for WFH tech increased more than two-fold between January and September of 2020.

• Finally, the study predicts that working from home will eventually fall back to four times its level before the pandemic, which is around 40% of its peak during the global health crisis. 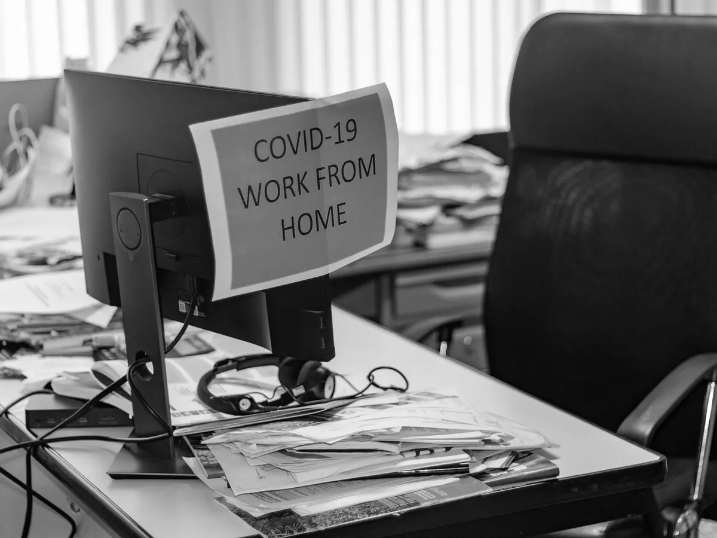 The new working from home culture

So, how has working from home changed attitudes and work culture? After over a year of telecommuting, it seems most employees are more than ok with operating remotely. In fact, the US study found that they’re willing to accept an average pay cut of 7% in exchange for the privilege.

Not everyone welcomes remote work to the same degree, however. Opinions seem to vary primarily according to earnings and education, although age was a lesser factor. You’re slightly more likely to be working from home if you’re a man and a little less likely if you’re over fifty.

It also seems that watercooler culture just can’t compete with reduced commute times. Most respondents were prepared to go without seeing their colleagues in person, with more than two-thirds expressing a positive change in attitude to working from home during the pandemic. Fewer than 7% of people described the opposite. Indeed, only 28% of people expect to return to how they previously worked when the pandemic finally ends, citing social contact.

On top of those shifting attitudes to working from home and virus transmission fears, working from home has proven to be more convenient. The 2018 American Community Survey found employees commuted for an average of just under an hour each day. It’s also estimated that workers saved a staggering 61 million travelling hours each day during the pandemic. 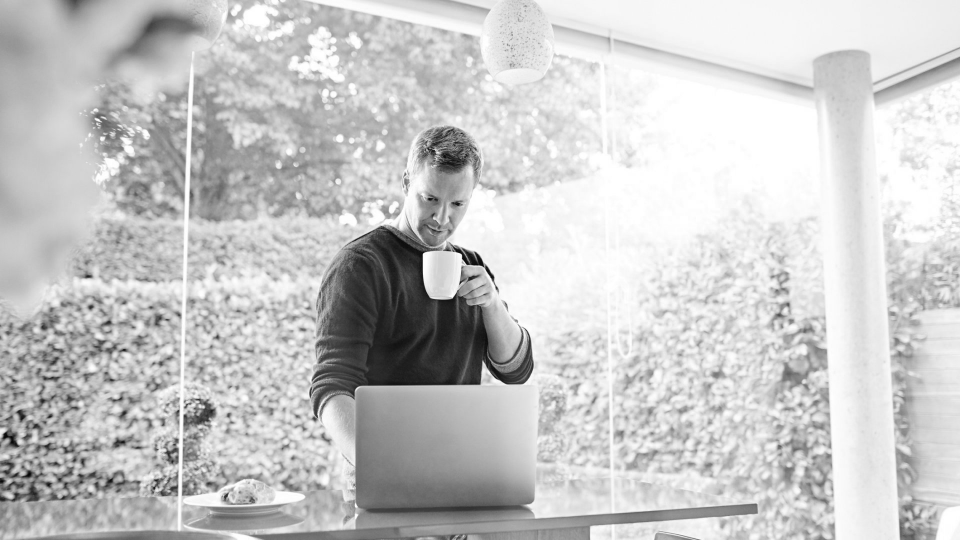 There’s no doubt that if COVID-19 has been highly disruptive for most businesses. Whether that’s been forced total closure in the retail sector due to lockdowns, a pivot to providing takeaway only because of social distancing rules in the hospitality industry, or a full-blown switch to remote working instead of the office, the effects have been enormous.

Despite that, however, much research suggests that organisations mainly working from home have functioned well. One such survey, carried out by Boston Consulting Group, canvassed employees about perceptions of their own productivity during the crisis. 75% claimed to have been able to maintain or improve productivity across lone tasks as the pandemic unfolded. More than half said they’ve been able to do the same during collaborative tasks.

That all translates to a bright picture after the health crisis ends. In fact, the four-fold predicted increase in working from home we mentioned earlier suggests a sustained productivity boost of up to 4.8%. Interestingly, that figure takes reduced commuting hours into account – so the change in culture and reduction in working hours could be just as important to where we lay down our laptops when it comes to performance. Indeed, studies that fail to account for those factors tend to estimate productivity gains much lower. 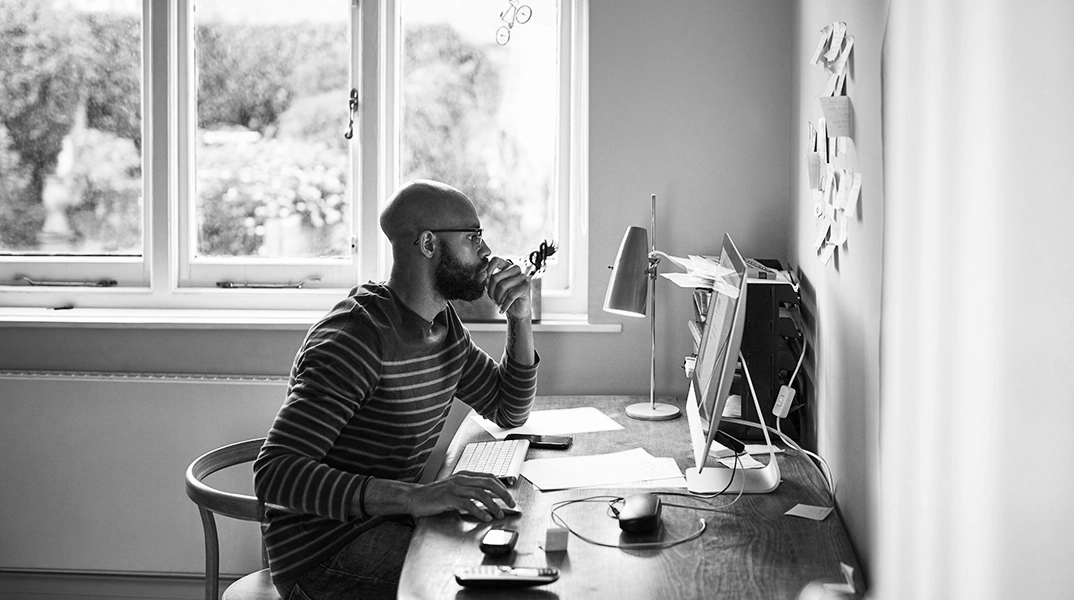 How does working from home affect profit?

For many, one of the most crucial aspects concerning the viability of working from home will be the company’s bottom line. After all, despite the apparent benefits for employees, businesses have to make a profit. If anything, the competition promises to be even fiercer in a post-COVID world.

The fact is, however, leaders will need to utilise improved specialist tech to communicate effectively after the pandemic. They’ll also have to adjust how they manage WFH workforces into 2022 and beyond. But if they can nail that, even aside from increased productivity levels, there are several good reasons to stick with remote working:

• Commercial real estate costs: Whichever way you cut it, fewer employees in the office means fewer square metres of floor space, which can only be good for the balance sheet.

• Recruitment: And on that note, remote workforces allow managers a lot of flexibility and make companies more attractive to jobseekers. Recruiting local talent no longer needs to mean tying your employees or teams to a desk. They’re freer to tele-commute from almost anywhere, meaning they can move interstate or live elsewhere within the country, often with lower living costs and a better quality of life.

• Fewer sick days: Flu season and staff sickness cost Australian businesses and the economy billions of dollars each year. The ironic thing is that many sick days are caused by loyal employees who ‘soldier on’ and come into the office while infectious (presenteeism). Remote working will lessen the financial impact of non-COVID diseases and illnesses considerably.

If you’re not yet convinced about the potential cost savings on offer when adopting a remote work model, consider Google. According to tax filings, a combination of increased online shopping and working from home during the pandemic saw parent company Alphabet save more than $US1 billion during 2020. In the first financial quarter alone, the company saved around $US268 on employee expenses for travel and entertainment compared to the same period in 2019.